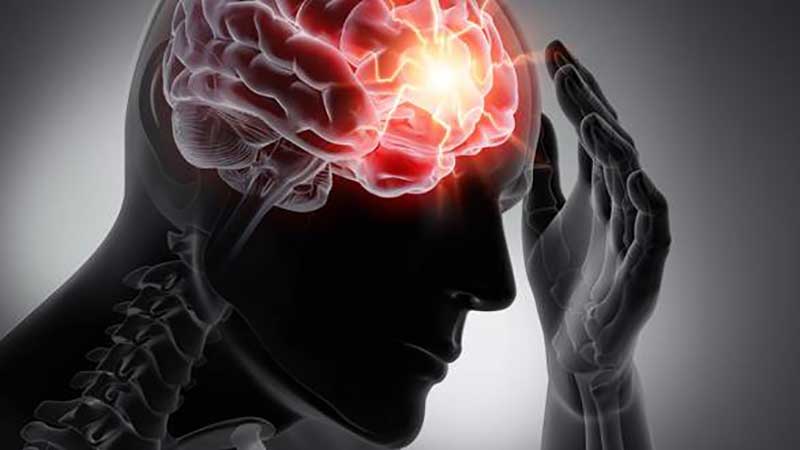 Your medical records determine whether cases are won or lost! Since chiropractors and ER doctors are the first doctors to see a patient after an accident, the initial complaints are even more important. Of the thousands of personal injury cases I have handled over the years, more often than not, the initial medical records fail to accurately capture all of the patients injuries and complaints. Emergency room records are the worst because they are trained to treat the patient’s “primary complaint” and often leave secondary complaints out of the records all together. This creates a significant problem for personal injury attorneys because insurance defense lawyers argue that injuries not captured in the initial visit never occurred.

Chiropractors are better at documenting the patient’s complaints during the initial visit because they are trained to treat the whole body, and not just the patient’s primary complaint. Over the years, however, I have noticed that chiropractors seldom discuss or identify traumatic brain injuries (TBI). Unlike a radiculopathy that is readily detectable with a straight leg raise, or a loss of lordosis that can be seen on imaging, mild and moderate traumatic brain injuries are hard to detect. Since most brain injuries are not detectable by imaging, an accurate diagnosis requires the doctor to understand their patient’s cognitive functioning before the accident to understand the patient’s impairments after the accident.

Years ago I had a client who was injured at a gym. He was pulling 250 pounds on a lat machine when a defective rubber belt broke causing the metal bar to smash into the top of his head. He was rushed by ambulance to the emergency room. He then treated with a chiropractor, and later, saw a neurologist who diagnosed him with a traumatic brain injury. Because the chiropractor’s report did not contain complaints related to a brain injury, the insurance defense lawyer used the report to argue that the patient was fabricating his traumatic brain injury.

When I first met with the patient, he seemed normal. I asked him to wait outside my office so I can ask his wife to describe his injuries. The wife started to cry. She told me that her husband used to laugh, make jokes, talk a “mile a minute,” and take the family to restaurants and local trips every weekend. She said after the accident, her husband does not leave the house. He just sits on the couch and watches TV. Her husband coached a kids soccer team for 16 years. After the accident he was fired because he lost his temper too many times and would violently yell at the kids and their parents. From the impact to his head, her husband had trouble making decisions, which made him frustrated, which made him furious. To someone who did not know the patient before his injury (like me and the treating chiropractor) the patient seemed normal, but to his wife, he was a broken man. Because I consulted with his wife, I understood who my client was before his injury, which gave me the background I needed to understand how the traumatic brain injury affected him.

The best way to stop insurance companies from denying your patient’s injuries, is to accurately and honestly document them in your medical records. Because too many doctors (mainly chiropractors and emergency room physicians) fail to accurately diagnose traumatic brain injuries, I sat down with our consulting neurologist to identify the most common traumatic brain injury symptoms and the questions to identify them.

The neurologist who consult on my personal injury cases tell me that the majority of traumatic brain injuries resolve within a year. This is great news. For those less fortunate people who have long lasting traumatic brain injuries, however, it is important to accurately document the brain injury early so subsequent doctors can have the information they need to provide future care. By accurately documenting all the complaints soon after the accident, insurance defense lawyers will not be able to deny care, treatment and compensation to honest people.

Latest From Our Blog