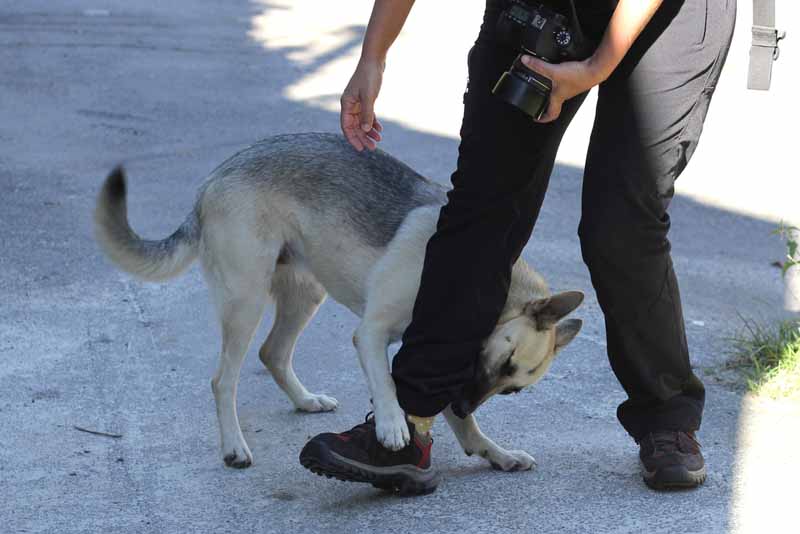 When it comes to tragic dog bite injuries, nothing comes close to California. Choosing a credible dog bite or animal attack Los Angeles lawyer can have a big difference in your case. If you suffer severe or even minor injuries, you have the right to seek compensation. You can file a case against the pet owner because of the harm done as long as there’s no provocation of the animal or trespassing that occurred.

According to the state’s law, Civil Code Section 3342 regarding a dog bite, “The owner of any dog is liable for the damages suffered by any person who is bitten by the dog while in a public place or lawfully in a private place, including the property of the owner of the dog, regardless of the former viciousness of the dog or the owner’s knowledge of such viciousness.”

It means that pet owners are held liable for the victim’s injuries, including the recoverable damages. According to the state’s “strict liability statute,” the dog owner is responsible for his pet’s behavior whether the attack happened in a public or private place. He or she is also accountable regardless of whether he or she is aware of any previous instances when the animal attacked and bit someone.

However, there’s an exception to the rule. The dog owner won’t be held liable if the victim provoked the animal, resulting in an attack. Another is when the victim trespasses or commits a crime, and the dog only protects its owner’s house or its owner himself.

Dog bite and animal attack injuries can cause dreadful injuries and wrongful death in worse-case scenarios, based on the nature of the attack. Injuries that a victim may sustain include:

If you’re a victim, you can possibly endure permanent scars due to bite marks. In some cases, a victim may lose fingers or a limb because of a vicious dog attack. Whether the injuries you suffer are minor or severe, speaking to a credible dog bite Los Angeles lawyer at Big Ben Lawyers can help you secure the justifiable compensation you need to pay for your medical treatment, hospitalization, and other rehabilitation costs.

Damages You Can Seek in Dog Bite and Animal Attack Incident

A dog bite can cost you a considerable amount depending on the severity of your injuries. Take note that you can’t recover reconstructive surgery expenses because health insurance companies assess it to be “cosmetic” and not a life-saving procedure. If you’re a dog bite or animal attack victim, you may claim any or all of the following damages:

After recovering from dog bite wounds, most victims need to deal with the aftermath. Some will develop a fear of dogs, called cynophobia and will try to avoid places where there are dogs. Just thinking or seeing a dog can initiate panic and troubled feelings. Signs of this disorder include:

Victims who have cynophobia also experience serious emotional trauma and will endure the following:

Dog bite victims can also have post-traumatic stress disorder. They have difficulty in subduing the traumatic experience mentally and emotionally. People bitten by dogs endure symptoms for about a month after the occurrence. Symptoms of dog bite victims with PTSD may endure:

Why is a Credible Dog Bite Los Angeles Lawyer Crucial in Your Case?

A dog bite case is elaborate, and you need a prominent law firm like Big Ben Lawyers to handle your case. Our credible dog bite Los Angeles lawyers will protect your rights and interests. At the same time, we’ll ensure that you’ll get fair compensation.

Big Ben Lawyers continues to help victims and fight against those who caused them harm and contributed to their injuries. We have the winning team of dog bite or animal attack Los Angeles lawyers because of the number of cases we have handled the total amount he won for our clients. Our track records prove that we have the edge to make successful cases.

We work on a contingency fee basis, and you don’t have to worry about paying us upfront. Call us today at (818) 423-4878 for a free evaluation of your case.

Get Your Case Evaluated Now