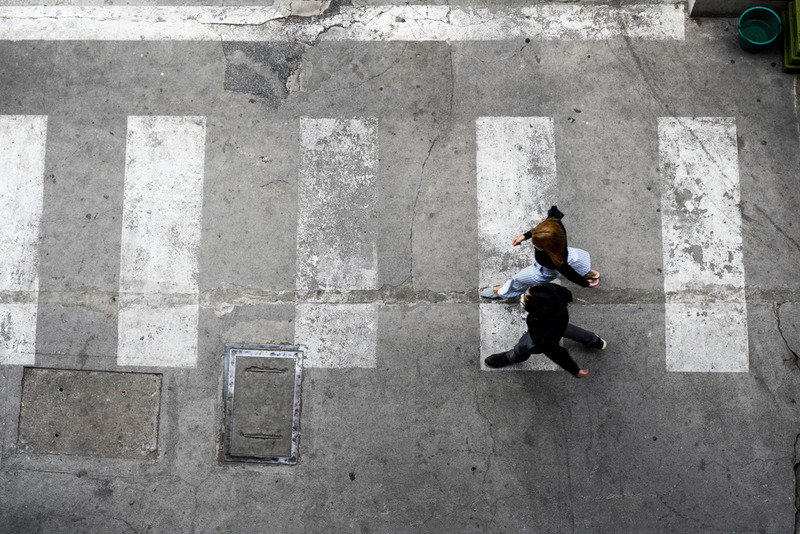 A neighborhood designed with complicated roadways is another reason for pedestrian accidents. You’ll notice that highways intersect the entire county while some stop in city centers. It’s seldom that any roads directly join multiple cities. Route 66 is an exception that extends across the entire county. Due to the mix-match of roads, most neighborhoods have sharp turns, concealed entrances, and diverse suburban roadways, giving drivers a hard time spotting pedestrians.

These are misdemeanors that some Californians have developed which resulted in dangerous accidents for joggers. It’s easy for drivers to strike a pedestrian who’s walking in front of them. This usually happens as they make a right or left turn or hit a person who’s just stepping off the curb and has the right or way. It’s best to stop at all red lights including stop signs and slow down at yield signs to prevent hitting pedestrians and keeping them safe.

Most side streets in Southern California are very crowded with residential vehicles. Even major roadways become parking lots for commercial vehicles. Due to this, drivers have less viewability when making a sharp right or left turn and won’t be able to see a crossing pedestrian.

Most often than not, California always has foggy mornings, enticing walkers and joggers to do their daily routine earlier. However, it can be risky when appearing from the freeway because drivers can’t always know if there are pedestrians in a crosswalk. Besides, several neighborhoods lack streetlamps that should make it easy for drivers to easily notice a pedestrian or parked vehicles.

Pedestrians involved in the accident always suffer incapacitating injuries including traumatic brain injuries (TBI) and spinal cord injuries, when hit by any kinds of rushing vehicles. Victims will also suffer physically, emotionally, and financially. When you consider seeking legal help, choose a competent pedestrian accident lawyer in Glendale to ensure you’ll get a fair recovery for all the damages you suffered.

Moreover, the same vehicle code mentions that no pedestrians should immediately step off a curb or other place of safety and run or walk into the vehicle’s path which can cause an accident or traffic hazard.

When considering filing a pedestrian accident injury claim, evidence is the number one requirement to prove driver negligence. These pieces of evidence include police and medical report and your recollection of the events. Other important documentation includes:

Choose the Competent Pedestrian Accident in Lawyer in Glendale

If you need help regarding your pedestrian accident case, don’t look further. We, at the Benjamin Law Firm, can provide the legal assistance you seek. Our team of a competent, devoted, and compassionate team of lawyers will be with you throughout the process.

We make sure that you’ll get the right compensation that you deserve. Call us today at 818-423-4878 for a free case evaluation.